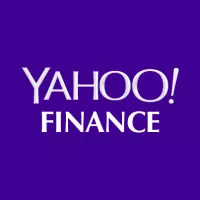 Jonathan Boyar was interviewed on Yahoo Finance where he discussed his letter to James Dolan that appeared in Forbes where he advocated selling the Knicks and the Rangers.

Highlight: “As bad as the Knicks and the Rangers team performance have been, Jim Dolan has been that good of a capital allocator,” @BoyarValue‘s Jonathan Boyar says. “He’s done a fantastic job for shareholders over the years.” Full interview: pic.twitter.com/wC0EdtJ4zz

Back to top Back to Newsroom Back to Blog